In this tutorial we’ll setup a Python development environment on Windows 7. After finishing this tutorial you will be ready to start writing numerical applications, data analysis algorithmns and implement various machine learning methods. I’ve always wanted to get back into numerical computing and Python seems like the way to go.

In this tutorial you will be setting up a numerical Python development environment for Windows 7.

As you might have already realized, Python is rather simple to setup on a Linux/MacOSX box but as with many open source based projects getting up and running on Windows is never trivial. 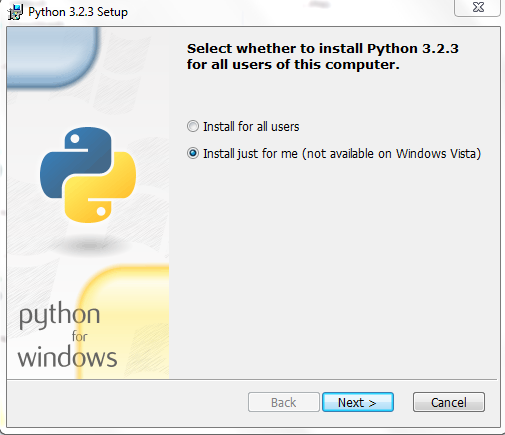 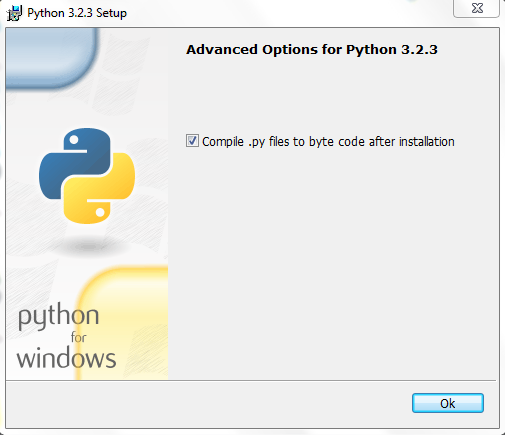 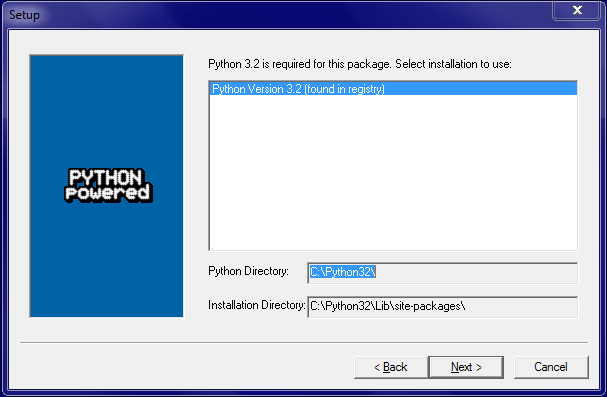 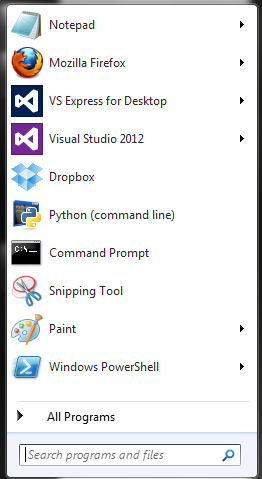 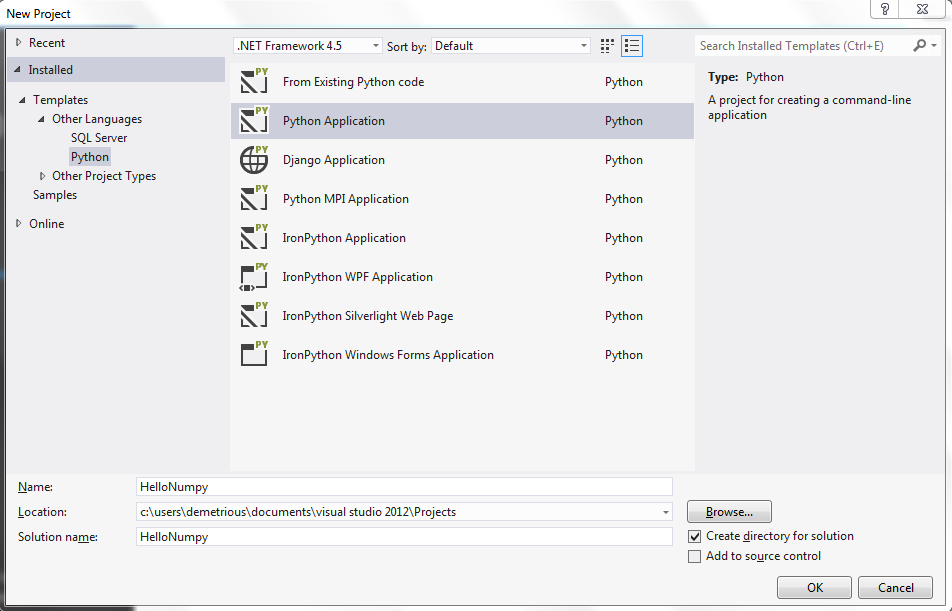 9) Within Visual Studio 2012 click Tools >> Options >> Python Tools and change the default version of python to 3.2 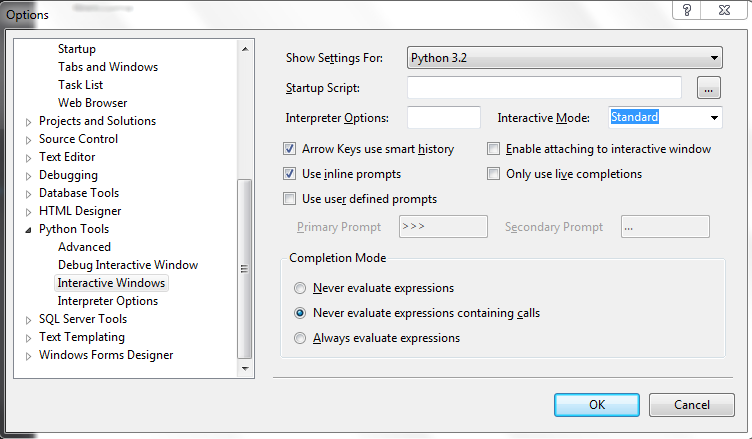 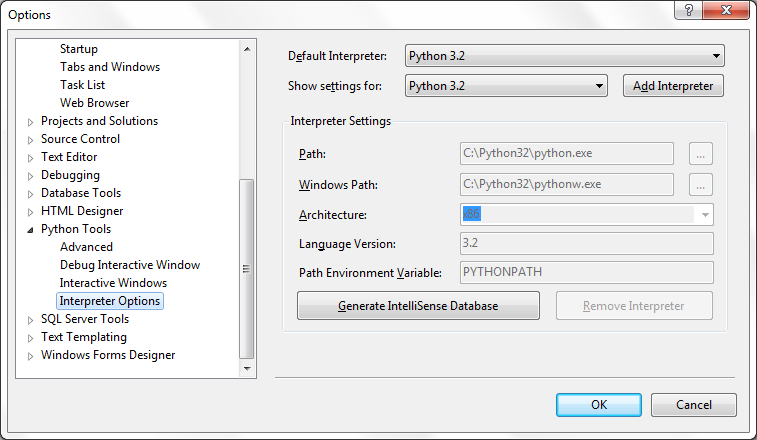 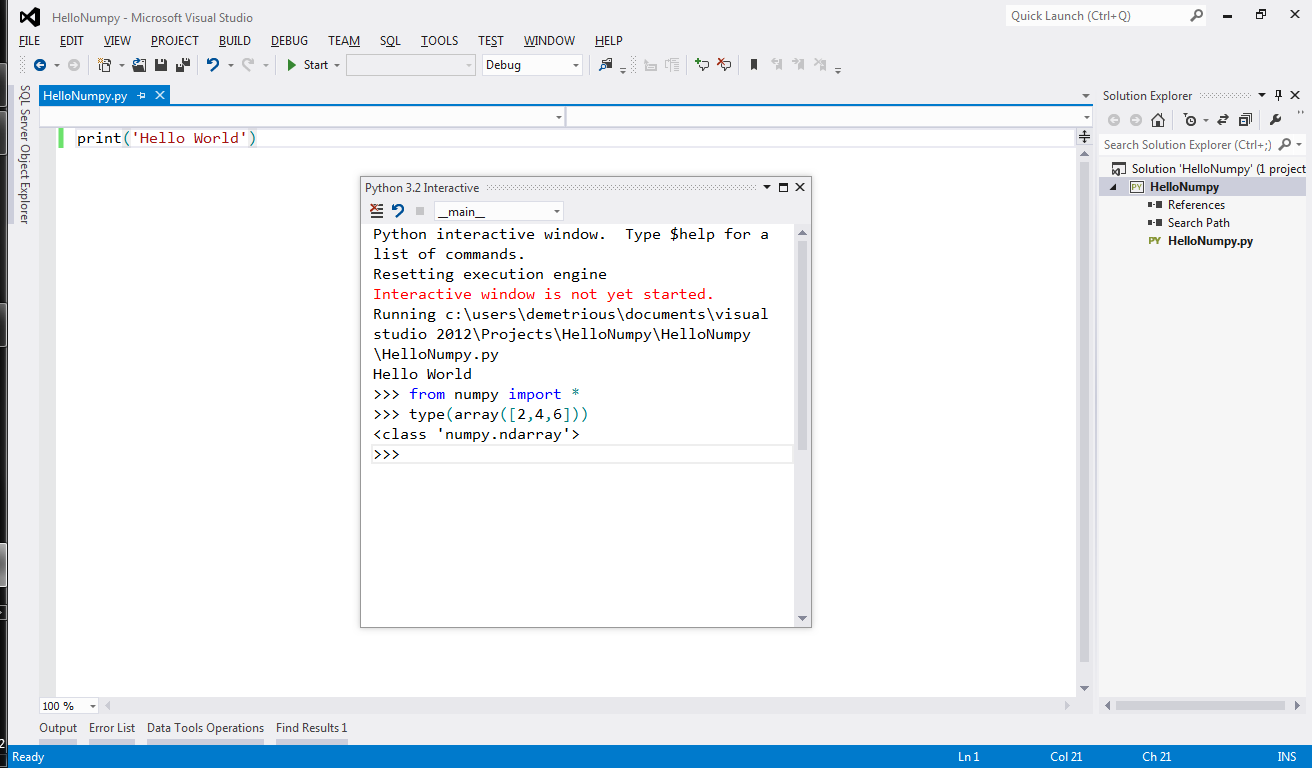 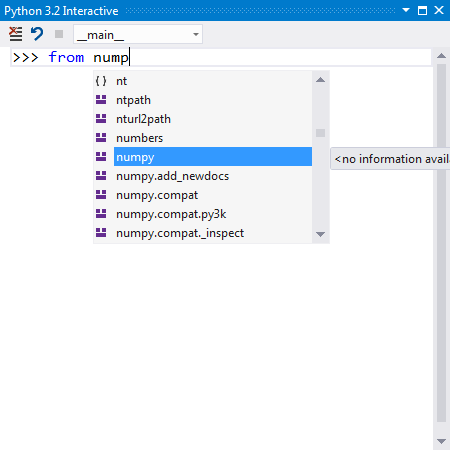 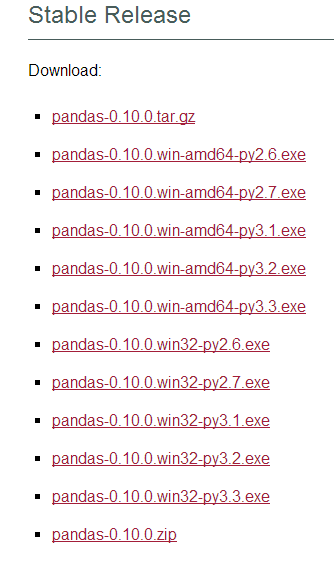 13) Verify that pandas is working

15) Verify that matplotlib is running 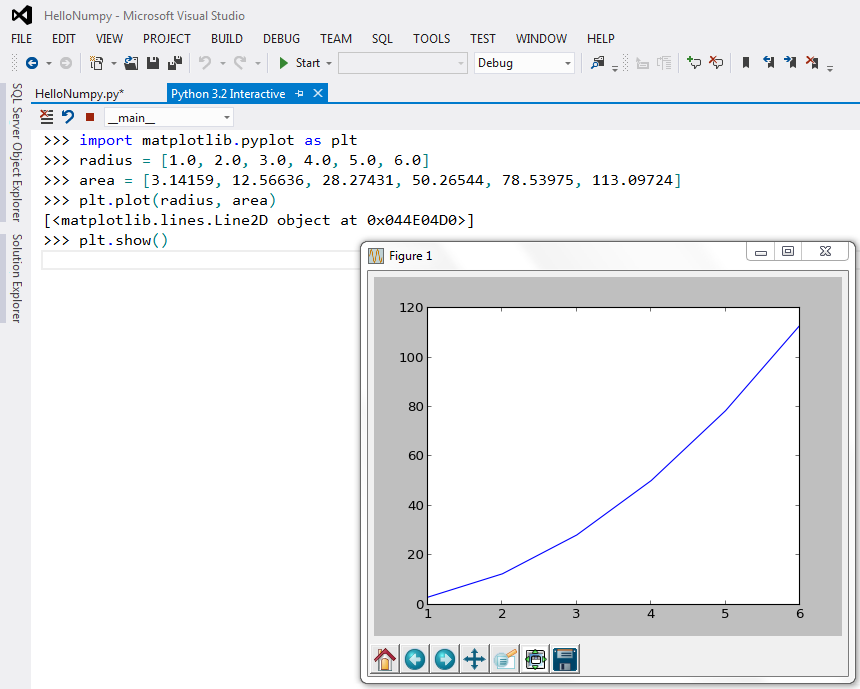